The Truth, the Whole Truth, and Nothing but the Truth. Help us God! 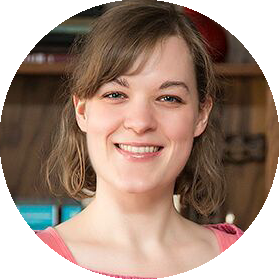 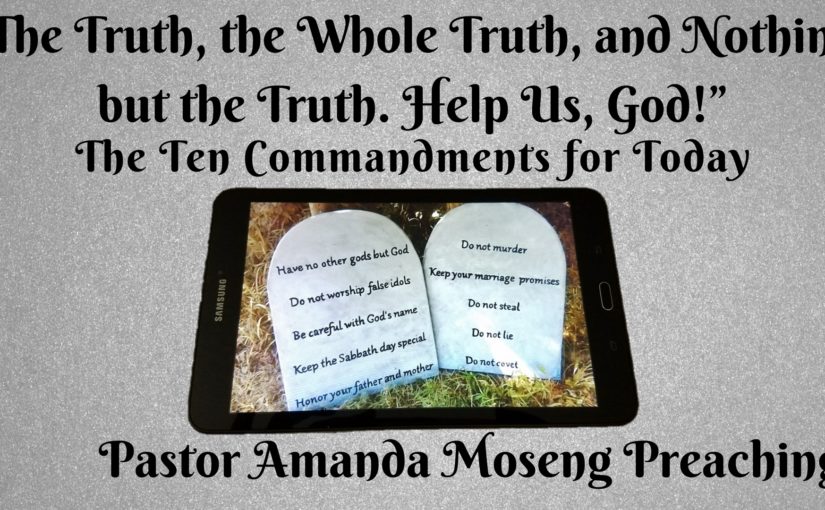 In the Garden of Eden the serpent did not tell Adam and Eve the truth which lent to their decision to be disobedient to God. People not being truthful has been a problem ever since. As we follow Christ, who is the Truth, we should commit to being truthful in our words, thoughts, and actions. Do not lie is a commandment for today.

Speaking the truth in love looks like having the genuine love of Christ  permeate your every thought and word, with the desire to build the other person up. 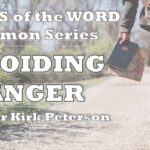 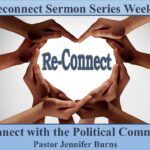 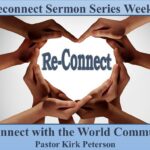 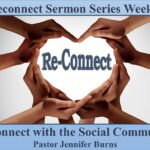