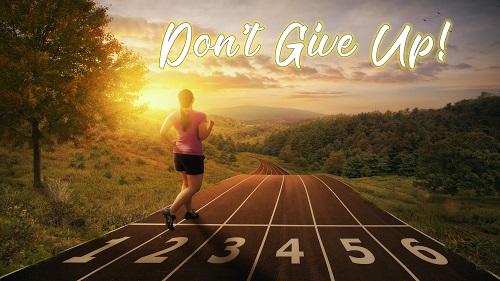 October “Don’t Give Up” Series

One day a farmer’s donkey fell down into a well. The animal cried piteously for hours as the farmer tried to figure out what to do. After some deep thinking, he decided the animal was old and not worth retrieving, and the well needed to be covered up anyway. He asked some neighbors to come over and help him fill in the well. They all grabbed a shovel and began to shovel dirt into the well. At first, the donkey realized what was happening and cried horribly. Then, to everyone’s amazement, he quieted down.
A few shovel loads later, the farmer looked down the well and was astonished at what he saw. With every shovel of dirt that fell on his back, the donkey was doing something amazing. He would shake it off and take a step up. As the farmer’s neighbors continued to shovel dirt of top of the donkey, he would shake it off and take a step up. Soon, everyone was amazed as the donkey stepped up over the edge of the well and trotted off.
This story is a well-known classic among “Don’t give up” stories. There are real life stories as well that inspire us with “don’t give up.” For example, J.K. Rowling had just divorced, was on government aid, and could barely afford to feed her baby in 1994, just three years before her first Harry Potter book was published. When she was shopping it out, she was so poor she couldn’t afford a computer or even the cost of photocopying the 90,000 word novel, so she manually typed out each version to send to publishers. It was rejected dozens of times until finally a small London publisher gave it a second chance after the CEO’s eight year-old daughter fell in love with it.
There is no magic wand for the mindset of “don’t give up” to appear for us. What are we to do when faced with moments in life when we are tempted to stand down, give up, or walk away when the shovels full are coming down on us? This year has been especially difficult with the pandemic and a number of other issues at the forefront. Our lives are full of challenges that take their toll on our courage, our conviction, and even our faith. In our weariness, can we hear God saying to us “don’t give up”?
Beginning this month, our all-church fall worship and study series is “Don’t Give Up,” based on Hebrews chapters 11 and 12, and the resource book Don’t Give Up by Kyle Idleman. I am certain we all could benefit from the encouragement to keep believing, to keep fighting the good fight as Paul says, and to keep perspective. May we hear and act upon God’s message to us, “Don’t give up.” ~ Kirk

See our Sermon Page for recordings of our previous sermons. 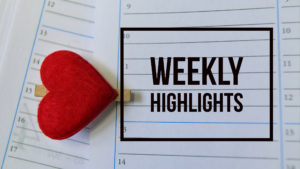 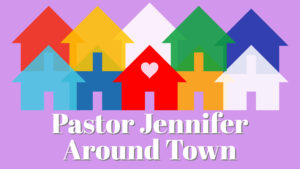